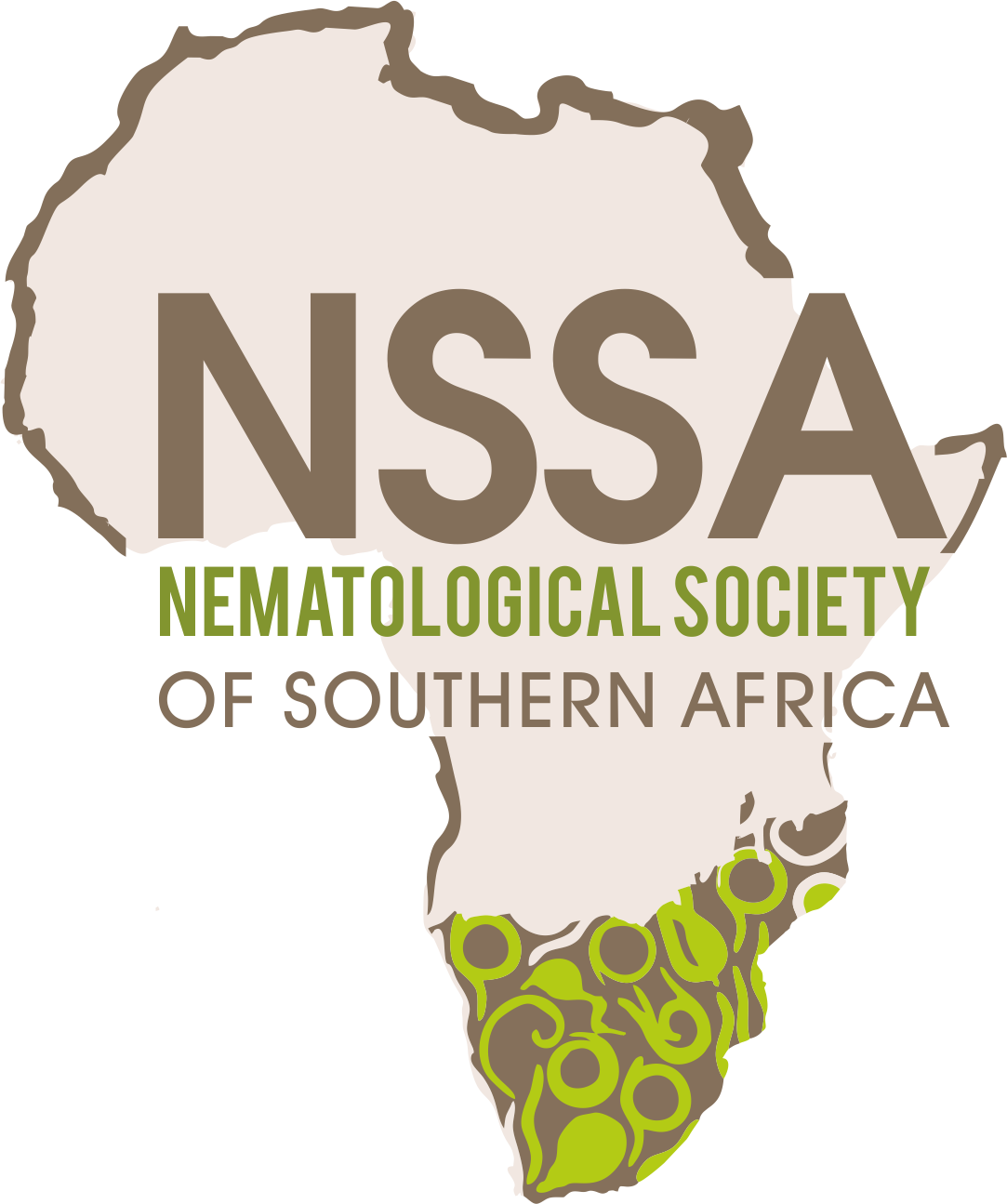 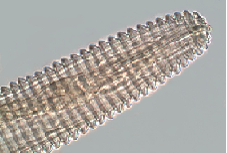 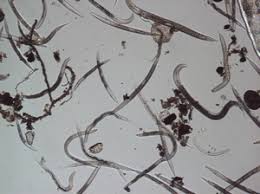 Nematodes (also called eelworms or roundworms) are the most abundant multicellular animals on earth. They belong in the Phylum Nematoda of the kingdom Animalia.

Nematodes are found in large numbers in films of water in all natural soils, in fresh and marine waters from the polar regions to the equator, in humus and decaying plant tissues, and as parasites in moist tissues of most groups of animals, ranging from other nematodes, earthworms, insects, and molluscs to livestock, household pets, and humans.

Many species that infect vertebrate animals and humans can be more than 5 cm long and are visible without magnification. Free-living microbe-feeding nematodes and plant-infecting species, most of which are in range of 0.5 to 2 mm long, generally cannot be observed in detail without a microscope.

Nematodes are mostly microscopic and generally translucent and thus nearly impossible to see in the soil, except for the females of some species, which swell and become pyriform, reniform, saccate, or lemon-shaped in the adult stage. Most plant-parasitic are elongate and threadlike throughout their life cycles, and all are of this morphology when they hatch from the egg. Only about 10% of all described nematode species are plant parasites. About 15% are animal parasites, about 50% are marine nematodes, and 25% are free-living.

Different species of plant-parasitic nematodes can inhabit and infect most living parts of plants, including flower buds, stems, leaves, and roots. Over 3 billion nematodes can be present in 0.4 ha of land. Many species occur in the top 30 cm of soil, but some are more common at deeper levels. A kilo of soil in a cultivated fertile field with a heavy plant cover generally contains 10 to 20 species belonging to diverse genera, including ecto– and endoparasites, predators, and microbe-feeding or saprophytic types.

The NSSA is a voluntary member of

For more information on COVID-19 and government regulation: Click here